Here’s a quick look at the projects I’m working on or have worked on in the past. 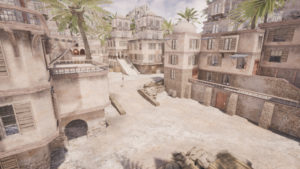 Urban Terror is an action-packed, multiplayer, first-person shooter in a realistic setting with a focus on fast movement and quick gameplay. It was originally released in 2000 as a mod for Quake III Arena and became a stand-alone game with version 4.0 in 2007. Currently, the game is being ported to Unreal Engine 4. The development team is comprised of a small team of community members from all over the world, who work on the game in their free time. My focus is on codebase development and general project lead. I also do level design and environment art when time allows. 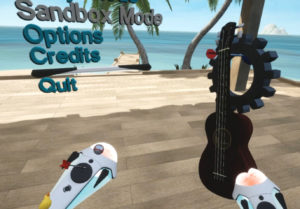 VR Overstuffed is a virtual reality puzzle game, where real-live physics meet virtual environments and their rules. Test your mind and your dexterity in this puzzle adventure. Let yourself be entertained by your funny alien companion while you solve riddles to advance on your journey. You will be part of a story which will make you question your own sense of reality. 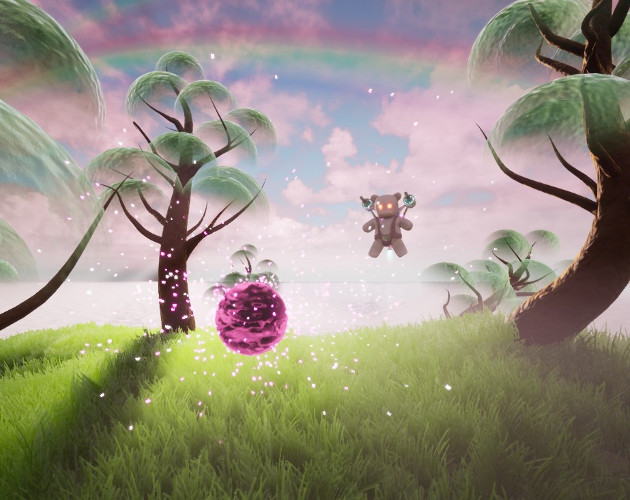 Rex the Saurus is a high-intensity first-person shooter set on a fun little island. Help Rex in his epic quest to defend an ancient artifact from hordes of the most evil and foul creatures that ever existed in this universe.

This Project was created for the 2018 Epic MegaJam by a team of 5. 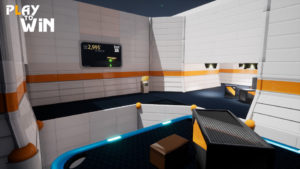 P(l)ay to Win is a short little Jump and Run game made for the 40th Ludum Dare game jam by a team of 4.

The ‘FX and UI Functions’ pack is a collection of powerful material functions for Unreal Engine 4, which can be used to quickly create procedural and highly adjustable materials for visual effects and user interfaces. I created some function for my own projects and worked on some more out of curiosity. They ended up making a nice collection and they are now available on the Unreal Engine Marketplace. 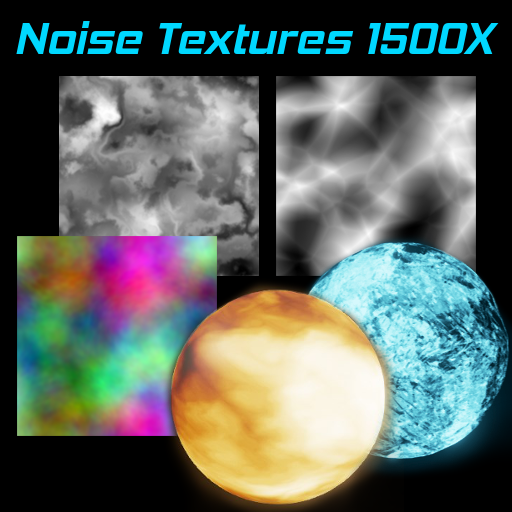 The ‘Noise Textures 1500X’ pack is a collection of over 1500 noise textures, which can be used for materials and visual effects in Unreal Engine 4. The project contains a demo level showcasing several example effects using the provided noise textures.

This project will be available shortly.